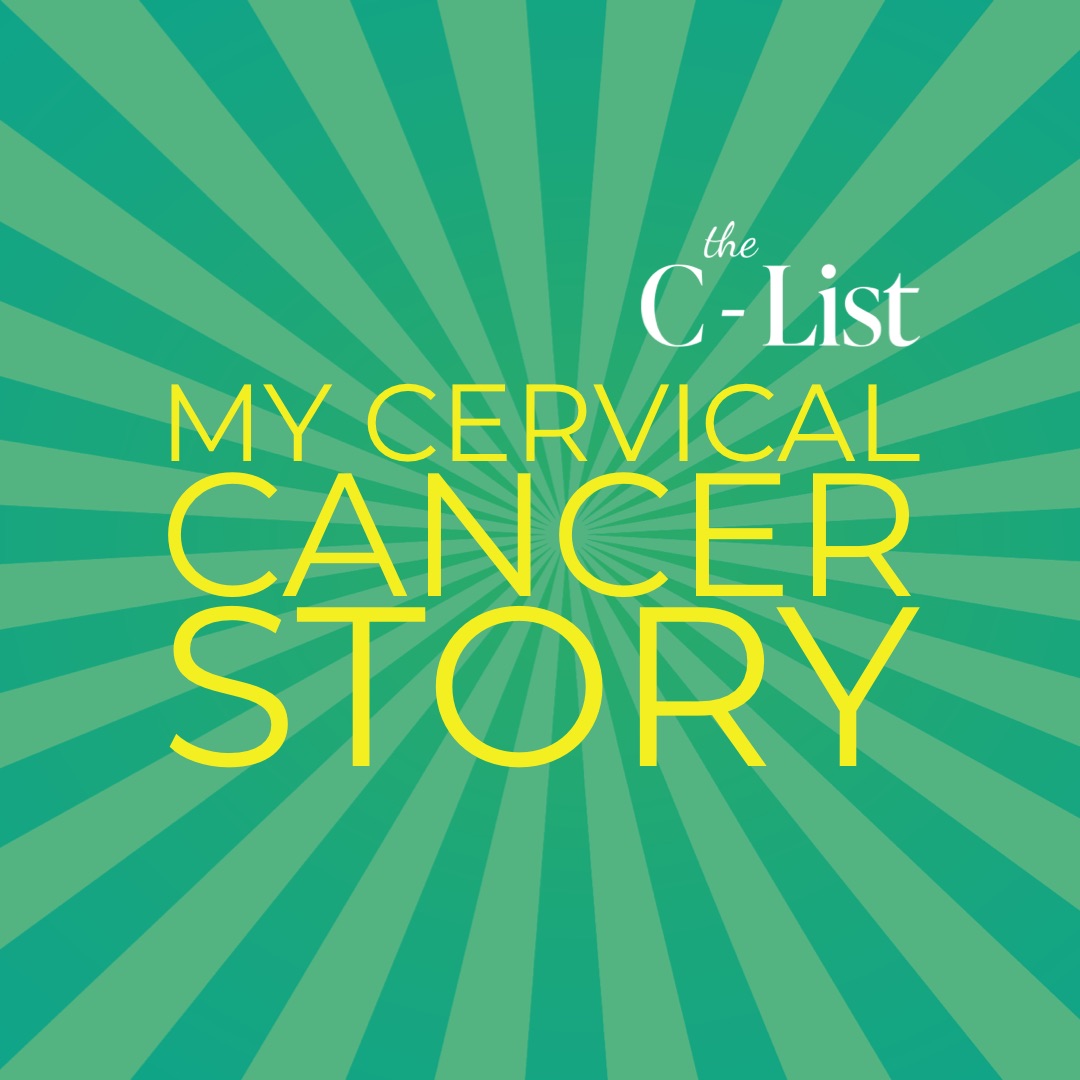 Amy shares her story of going through Cervical Cancer at 43, the symptoms, her treatment and how it changed her life forever

Hi, I'm Amy. I had ignored my cervical screening invitations. I wasn’t being prudish nor was I scared, I was just busy. I had a really busy job and a toddler, and focused on everything else in my life but making that appointment. Then, when I was 43 in 2018, I started experiencing symptoms that I just knew weren’t right such as irregular bleeding and pelvic pain. I thought it may have been the early menopause and so (thank god) I took myself off to the doctors, who identified abnormal cells and had a biopsy which subsequently came back as cancerous.

"The severity of it hit me in waves"

In those moments when the doctor told me those three life changing words ‘you have cancer’, I felt like I was having an out of body experience and watching someone else’s life. I felt angry - I was young, fit and healthy and had never had health issues before. I felt quite numb to some extent and the severity of it hit me in waves.

My initial treatment plan was a radical hysterectomy. But, by the time I went for the PET scan, it had spread to my lymph nodes. The plan was changed to radiotherapy, chemotherapy and brachytherapy, which I had in the summer of 2018.

The first few radiotherapy sessions weren’t so bad. I remember being almost underwhelmed after the first one. Being in the chemotherapy unit was quite surreal and I felt like I stood out as everyone was much older. People would often look surprised when I was called through rather than my mum. It was hard being much younger than everybody else, and I do wish I’d known about Jo’s at the time.

Eventually the effects of the treatment intensified for me. I have never experienced such intense tiredness. There were the usual side effects such as nausea (it felt a bit like a hangover) and a permanent horrible taste in my mouth. The type of chemo I had meant I didn’t experience hair loss – even though it looked awful and snapped. I experienced other side effects such as incontinence and compromised hearing. It definitely became harder to look after my little girl, who was in nursery at the time and about to start school.

During treatment, some people in my life were amazing and some people kept a distance and didn’t know what to say. It made me reassess many friendships, and this was an enormous life lesson. I remember going through my chemo and feeling so very sick and a friend sent me some cake. My first thought was, what a stupid thing to do and why don’t you just visit me? On reflection, she was just trying to be nice. I have now come to terms with this, but I did find other people’s reactions a difficult thing to deal with.

I was supposed to have six sessions of chemotherapy, but my blood levels were low and so they had to stop before this was complete. There is a video of me ringing the end of treatment bell, which should have been a happy moment. 10 minutes before they took the video, I was crying because there was no more treatment I could have and I was scared.

You can feel a bit lost when you come out of your survival bubble of treatment and you’re faced with things like the menopause and Pelvic Radiation Disease (PRD). The hospital was very proactive beforehand, and then afterwards I had to battle for attention from the doctors. You can feel like you’ve been spat out the other side and left with some serious side effects.

As a teacher I’ve always been really good at remembering names and faces, but when I went into the menopause, I became really forgetful. I know some people find it OK, but I was very foggy and couldn’t focus. In the early days of it, I would get into the car and couldn’t remember where I was going - it was really scary. I use my phone a lot which helps me manage – I take photos of things and write notes about things I need to remember. These side effects are constant reminders of what happened to you. I am so grateful to be clear of cancer, but it still affects me and has changed me as a person.

I have suffered from PTSD since completing my cancer journey. I tried some holistic techniques such as EFT, but didn’t feel that they got me far enough. I began taking a Prozac-type of medication to supplement the HRT I take for the menopause symptoms. The medication helps a lot. They simply replace hormones and chemicals that I no longer make.

Life has not been the same again – but in a good way too. Although it’s a cliché, I have changed my outlook and have made some very positive changes to my life.

Before my diagnosis, I had climbed the career path really quickly and done well, but after my treatment, I realised that it was not giving me what I needed. No amount of money could have made me better. Realising this set me free and it was a huge life lesson. Work were not very supportive. I went back to work way too early and had no risk assessment. I was able to put on my clothes and my makeup and showed up to work looking OK, so everyone thought I was OK. People would make comments like “you’re not as thin as I thought you’d be”, not knowing that the caretaker was having to carry my bag and my books up the stairs for me. I left this job and started my own business, which has been an amazing positive change.

I found Jo’s through searching for some reassurance. My consultant plays a medical role, and they were great - but the Forum plays a different role. There were many questions I didn’t ask the medical staff that you don’t want to bother them with. But the Forum has been really helpful with regards to PRD recently. When you start this journey, you never know where it’s going to go. Reading stories from other women was a great comfort - even though there can be curveballs on the journey, there were lots of other women who were OK so I feel like I will be OK too.

For more information, advice or support with Cervical Cancer then please contact our friends over at Jo's Trust 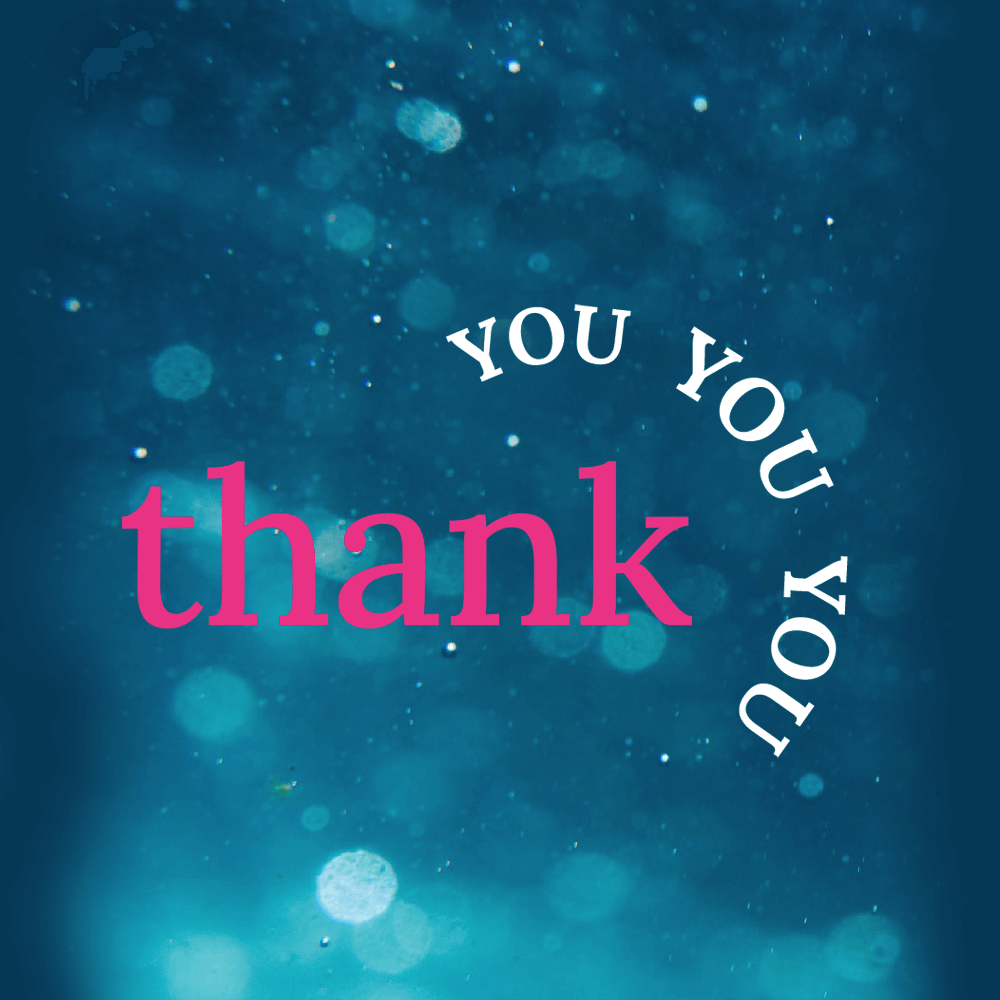